We stayed in October 2019 after falling over with an initial booking at another location. Shout out to Doug who bent over backwards to help us and make it as comfortable and relaxed as possible. The private rooftop spa was superb and quite often we were the only ones up there. The rooms were large and roomy but as a point of note, all rooms are individually owned and so some rooms may be better appointed than others. Ours was on level 2 and a little dated but we had previously seen one on level 1 which was in far better condition. We were told the owners were the next occupants so likely the dated items will likely be changed. We thoroughly recommend White Shells apartments for your next holiday as we had an awesome 4 days there. 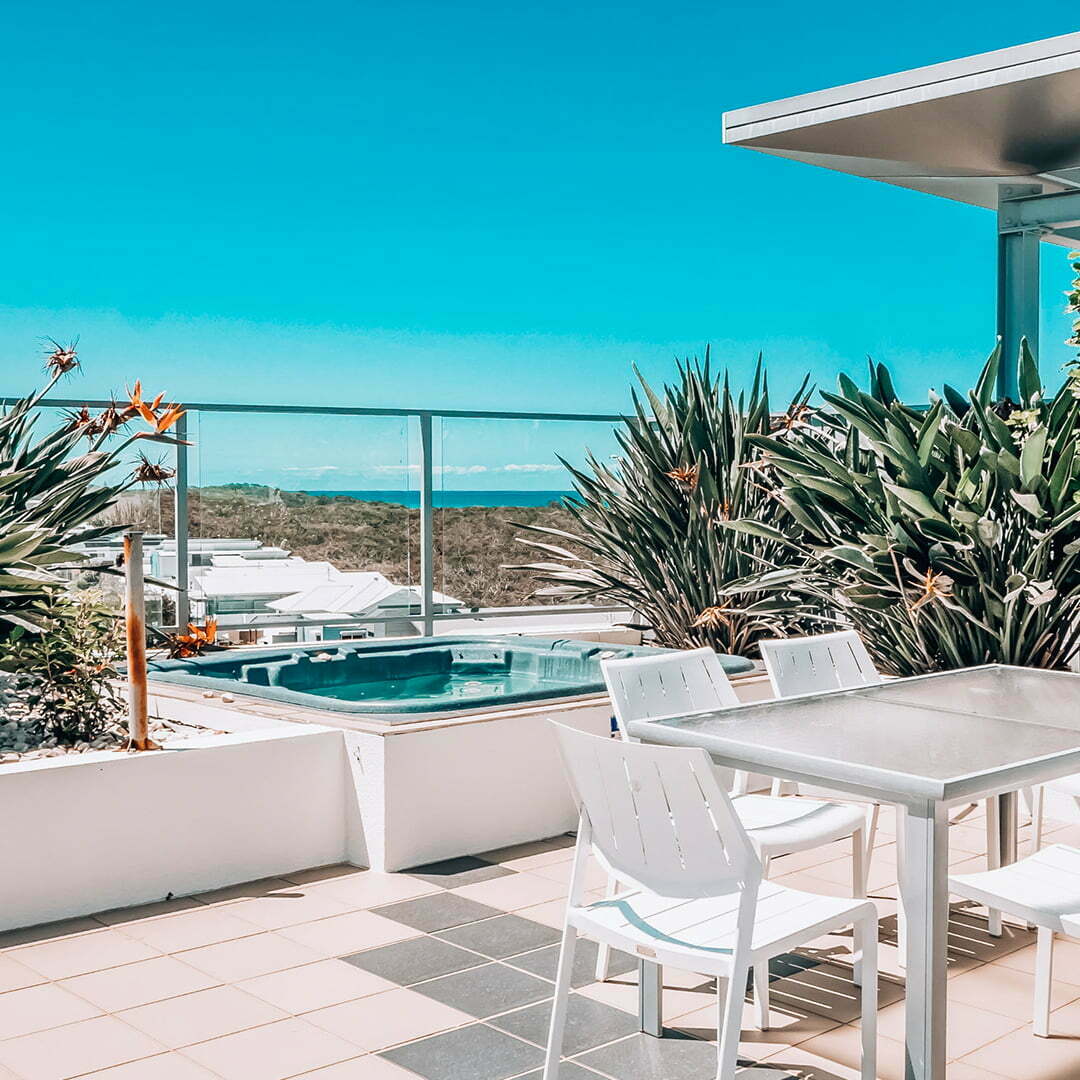 WHY STAY
WITH US 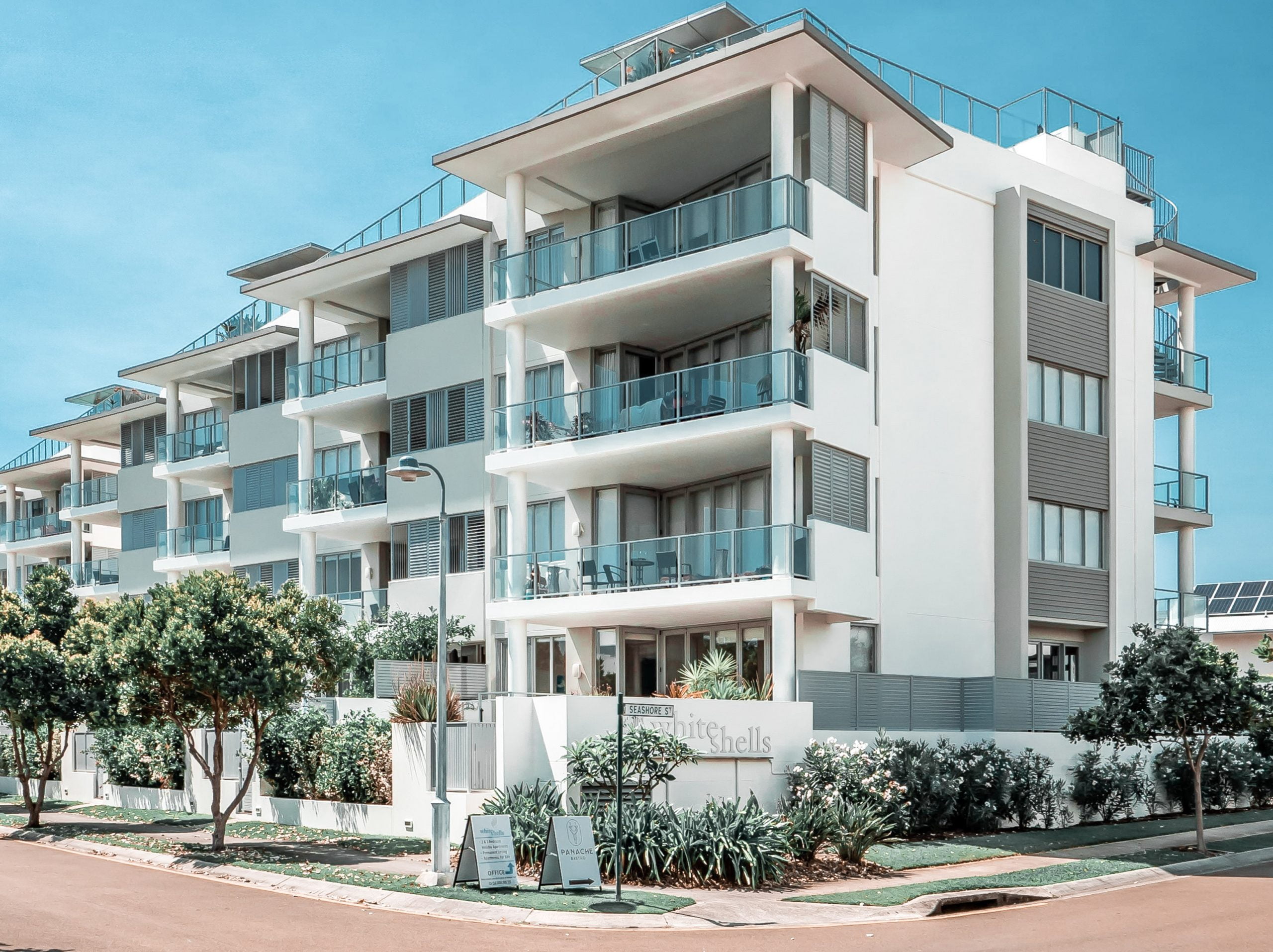